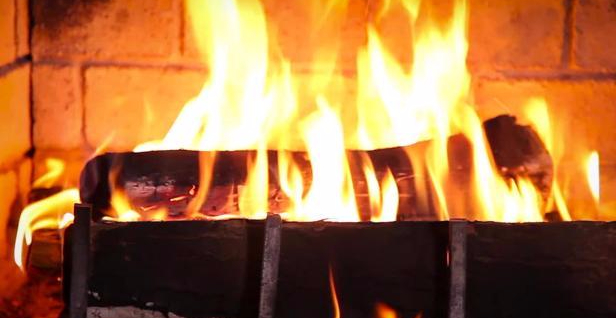 Things have been pretty quiet on The Campaign Log.  Things got busy for me in real life, and the free time I did have I wanted to spend more on playing games than writing about them.  I started to lose interest in this blog, and it eventually got to a point where I decided I wasn’t going to continue it going further.  At least, it’s not going to continue as I initially envisioned it.

I started The Campaign Log because I love campaign/narrative games, and over the past couple of years we have seen an explosion of them.  I wanted to start a blog to share my love of this sub-genre of the hobby, but I think I took the wrong approach to it.  I came in treating this blog like a second job: I was going to release content on a regular basis, I was going to build up relationships with people in the industry, I was going to gain followers on social media, etc.  Because that’s what content creators do.  Unsurprisingly, it started to feel like a job very quickly.  I felt pressured to release content on a regular basis, and felt guilty when I missed arbitrary deadlines I set for myself.  And I was completely aware that almost nobody reads this blog.

Board game “content creators” (video/audio/written reviews, tutorials, playthroughs, etc) has become a more and more crowded space over the past 7 years.  For every Dice Tower, Watch It Played, and Shut Up & Sit Down there are dozens (if not hundreds) of content creators out there making stuff that nearly nobody is paying attention to.  Go to a popular game’s page on BGG, go to the “Videos” section for that game, and just look at the countless video reviews from channels you have likely never heard of.  Some of those guys have been putting out content for years on a consistent basis, and don’t even crack 200 views per video.  I imagine that bloggers get even less traffic than YouTube channels, but I don’t have any real solid data to back that up aside from general observations.

So why do these content creators (myself included) spend so much time on something that nobody is really following?  I would hope the answer is “because they are having fun with it,” and that’s going to be my attitude going forward.

I’m going to keep going with the blog, but I make no promises about the frequency of the content or the kind of content.  I might continue to post “formal” reviews and news articles if I feel like it, or I might just post about what I’ve been up to or what’s on my mind.  Who knows, I might even talk about non-campaign board games, video games, books, etc.

So for those reading this, thanks for stopping by!  For those that aren’t, I don’t blame you 🙂